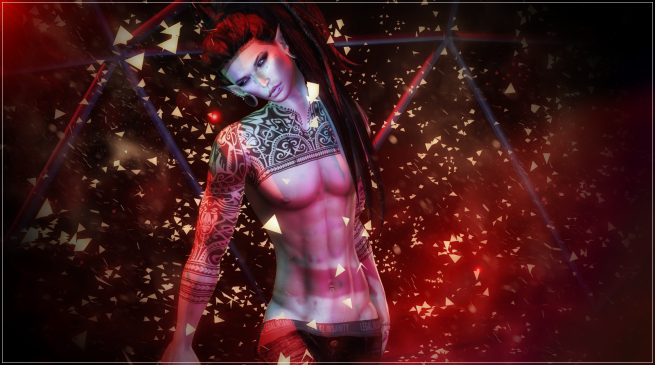 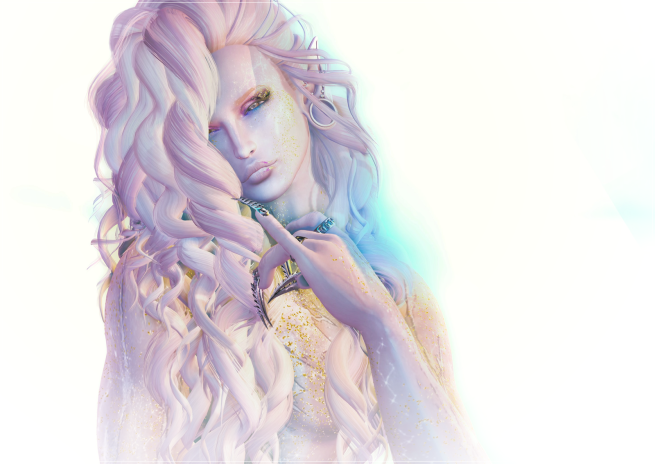 For those who prefer the ease of access Facebook has to offer, I have recently created a page to assist in the promotion of my blog posts, photography, and client work. It will include links to the material included on this blog but will also include material that is generally only shared to Flickr as it involves client work or photography that does not include product credits. For those who are interested in keeping tabs on that page, feel free to wander over and hit the like button. Have a wonderful weekend, everyone, and stay creative!

There are things which occur on a universal level. There are many men who have deemed it fate throughout the passage of time. There are others who staunchly cling to the idea that such things are randomized and have no true linking purpose. There are others still who have seen enough and lived long enough to question the validity of both. There are many realms that tangle with each other. There are existences and parallels of dizzying proportion and where there may be one creature existent for a purpose within one, the odds are high there are similar creatures within others. Some of these creatures are likely linked, woven together by something higher than the manifestation of one singular world. There are purposes which exist outside the comprehension of a singular race or a singular realm. It does not stop those who are part of such a tapestry from doing what it is they are designed and destined to do.

There is a realm which is comprised of those things where dreams are born, where nightmares glitter across eternal skies. It is a world where ephemeral concepts are personified, where Dream is a man and Death a beauty. It is the realm which birthed him as well, though whether by the same hand that casts the dust across the sleeper or something more sinister is unknown. He is a Watcher, and within each realm, one is placed. A son of conjuration or of legend. In this world birth is something cast from invocation rather than the stirring within a woman’s womb, and such he had come to be. He has watched the sands of time flicker and shift, has watched the winds of the unknown disturb endless deserts of what once was and what will be. He is here now among the records, the echoes, the forgotten and the destroyed; a sanctuary for all those who may chance upon it or know its secret ways. But, is there truly any sanctuary for or from those such as himself?